Mercy has confirmed being addicted to Ike and Cindy is no longer ashamed to show Omashola how she feels about him.

As the BBNaija 2019 Pepper Dem inches to an end, Mercy opens up on how she feels about Ike and Cindy decides to pitch her tent with Omashola.

After 85 days in the house, Mercy confessed to being addicted to Ike saying she can’t stay without him. 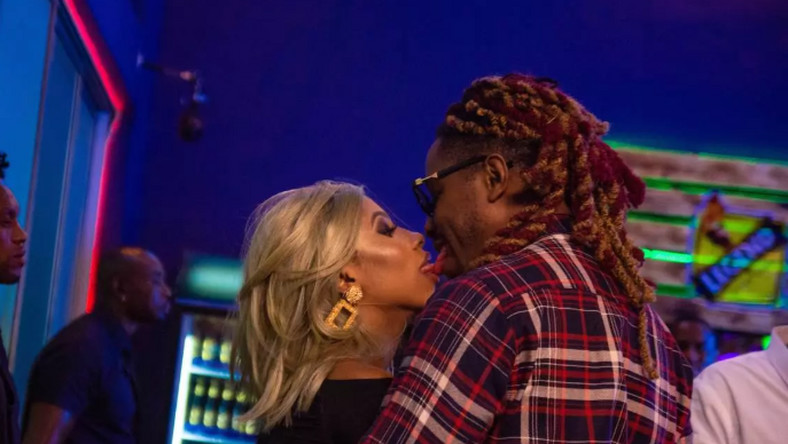 “I’m addicted to you. I don’t know what it is but I feel like I can’t stay without you,” she told Ike during a conversation in the garden.

Mercy went ahead to say she feels Ike and herself will be the last two on Day 99 of the BBNaija 2019 Pepper Dem. “I don’t know why I feel like this but I feel you and I will be the last standing on the last day,” Mercy told Ike, who corroborated her feelings by saying they would be there till the last day.

Meanwhile, Cindy decided to let go and show public display of affection towards the man after her heart, Omashola. Cindy has always hinted that she likes Omashola but the two are yet to make anything out of their relationship. 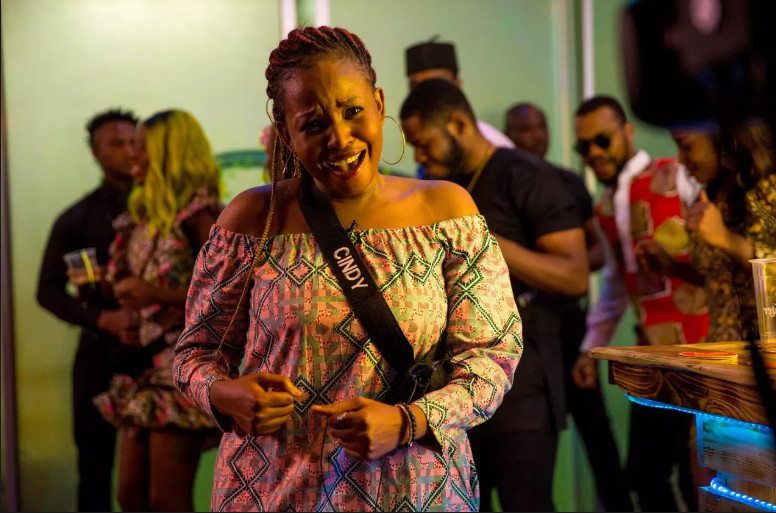 Cindy shared a moment with Omashola in the garden while Seyi laid beside them. The trio discussed their interactions with Ebuka Obi-Uchendu during the 12th Sunday Live eviction show.

Already, Elozonam and Diane have become an inseparable pair. It took Diane nine weeks before finding her soulmate in the house.