Like the cloaked batman who comes in the dead of the night to rescue hostages, a pseudo version in Port Harcourt is on the loose; except that this one has taken up the persona of a serial killer who is on the rampage for unsuspecting ladies in their prime. This killer has established his location to be the famous garden city of Port Harcourt, the Rivers State capital.

As are other serial killers in the past who have enshrined their dark history in the sands of time, this one is no exception to having a particular mode of operation.

Since July 2019, this serial killer has been luring women to nondescript hotels in Port Harcourt (and maybe in Owerri, the Imo State capital), probably having sex with them, drugging them and then proceeding to strangle them with white cloths. This pattern has been discernible as it has been meted on all the victims found so far. 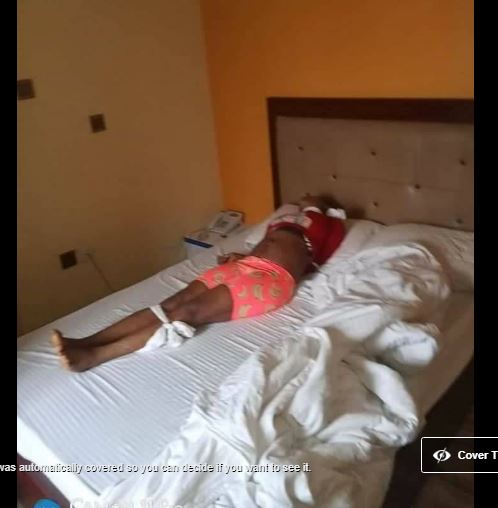 Almost similar to a prime night drama series where a lone wolf is responsible for the killings of people or a mystery group of PTSD-deranged murderers is this sad tragedy. If the mystery man has been looking for attention, It is very obvious he has gotten it.

There has been a recurring pattern in all of the killings – a white cloth or handkerchief is tied around the body which has been found on all the bodies discovered in hotels.

There is no official death toll at this point, but various reports put the casualty figure at 10 or 3.

Dr. Attah Essien for Firstreportsonline.com posits that “the fact that a similar crime was perpetrated in Owerri, Imo State a week ago makes one wonder if this serial killer is not widening his dragnet. This brings to 9 women killed in Port Harcourt and 1 in Owerri. All the women were strangled and left naked in a sleazy Motel… The criminal is on a dangerous spree. Ten (10) women in less than three months show he is in a frenzy with no cooling off period as he evolves in his craft….”

Among those dead are Jennifer Nwokocha and Maureen Ewsu. Law enforcement is yet to provide names of other victims at the time of writing although the police have blamed prostitution for it all. Deputy Commissioner of Police in Rivers, Chuks Enwonwu, told the BBC that “in as much as societal values degenerate, you need to go back to educate your fellow women and advise them against prostitution because they are the targets and victims of such crimes.” 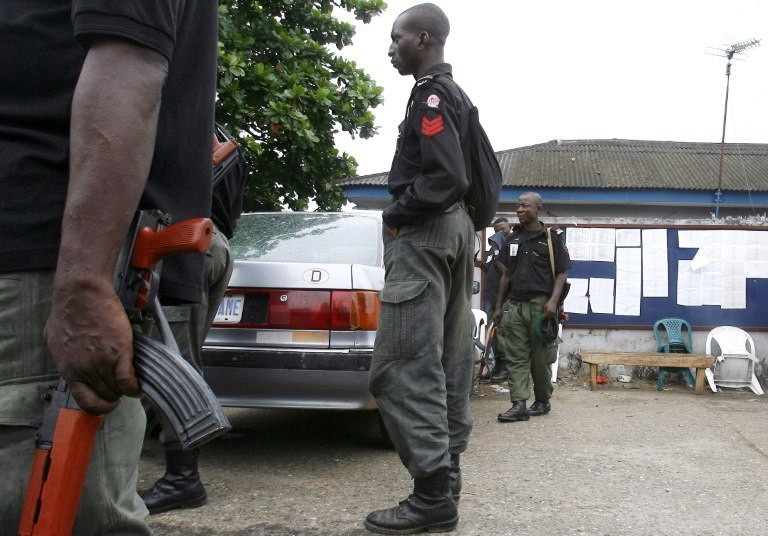 However, Soibi Ibibo Jack, who led a group of women protesters to police headquarters in Port Harcourt, decried the women are worried that police profiled all the victims who died in the hotels as prostitutes.

She said that was not true, adding that “even if they were sex workers, their lives matter because they were human beings too.” 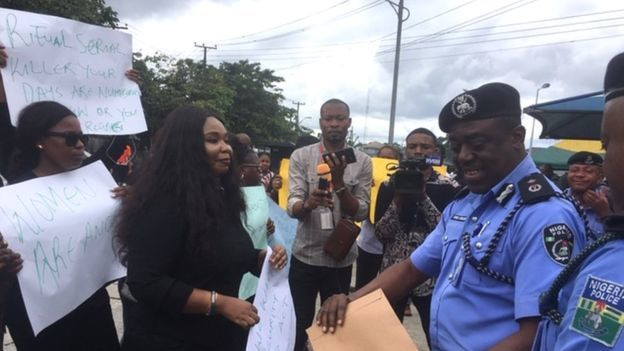 Buhari is not my friend – Wike

2,934 comments on “The Masked Serial Killer Of Port Harcourt”